No, this isn’t about how the Super Bowl is terrible and you should turn off the TV and ignore it. In fact, I was going to watch it myself, but since I had to be in bed at 8:00 last night (so I could get up at 3 AM to deliver milk to Safeway stores), I skipped the watch party. (I did rejoice to see that the Eagles beat the Patriots! But I digress…)

No, this is something different. The story of what goes on in dark hotel rooms near the stadium. And a simple phone number that could literally save a girl’s life.

…I was a nine-year-old sex professional.

I was worth A LOT of money to my pimps. Because the youngest girls make the most as they are marketed as virgins.

Over the course of the next week and a half I made them about $5000. Per night.

Do the math and let that sink in.

By Super Bowl Sunday everything hurt. I learned early on how to turn my brain off, but this night was going to be even worse. Pregame business started early with frenzied customers that were high on drugs or alcohol and low on inhibition. One guy literally threw me all the way across the room onto the bed. It had to have been like 15 feet because I weighed so little.

I remember seeing the Alltel Stadium on TV or maybe when we drove around it to the hotel. The US Military Academy’s trumpet section did the National Anthem that year.

Not that I watched it. Apparently, the Patriots won 24-21.

I was trapped in a hotel room. Being sold to men of all ages so they could have sex with a child. Sometimes tied up by well-dressed rich men smelling of booze and popcorn. (I can’t even eat popcorn to this day because the smell of it reminds me of being “in the life.”)

On average it was about 17-18 men per night. My pimps would let me sleep whenever we didn’t have customers. It’s the worst thing to be woken up from a nightmare only to have the real nightmare continue. Or when you hear the other girls getting beaten or slapped or cussed at while their bodies and souls are crushed in two…

Read the rest of this article here. And then make sure to add this number to your contacts list on your phone so you have it if you need it:

There’s zero risk in being wrong.

There’s zero risk in being wrong.

There’s zero risk in being wrong…and possibly a life rescued if you are right. 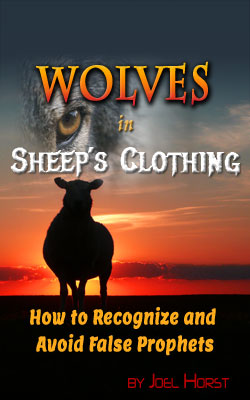